On an annual basis, thousands of women are treated for uterine fibroids. It is estimated that up to 30% of women in the 35- to 50-year-old age group develop these growths. Prior to the year 2000, hysterectomy was a primary treatment for this condition. Today, we have much more conservative measures that may be taken to improve a woman’s health and well-being.

What Are Uterine Fibroids?

Uterine fibroids are benign growths that may also be referred to as myomas or leiomyomas. They may develop in various numbers, sizes, shapes, and locations of the muscular uterine tissue, including on the outside of this structure. Fibroids are attached to the uterus by a “stem.” The growth of a fibroid may stagnate while it is still small, or it may progress into a large growth.

There are several symptoms that may develop for women who have uterine fibroids. Menstrual changes such as longer duration or heavier flow is just one of several indicators of abnormal tissue growth. Additional symptoms of uterine fibroids include:

It is also possible to have no symptoms. 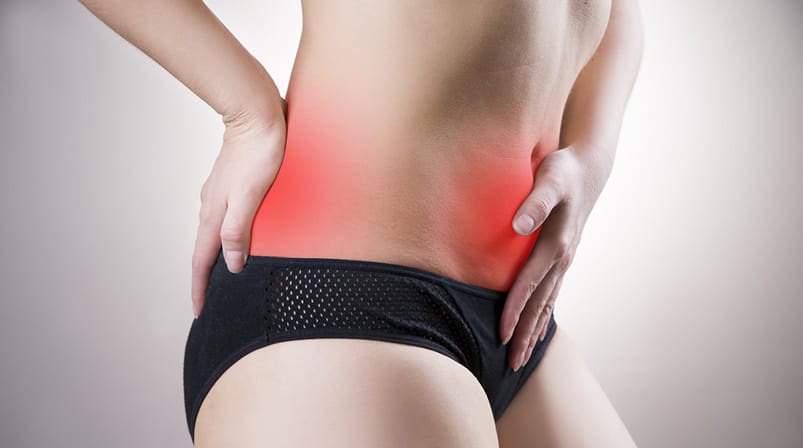 Fibroids do not indicate uterine cancer, nor do they increase the risk of that disease. The primary complication of uterine fibroids is physical discomfort. If a fibroid stem twists, a woman may experience pain, as well as fever or nausea. Large fibroids can present an obstacle to the routine pelvic exam. Although fibroids can be cited in some cases of infertility, this is rare.

Your healthcare provider may perform diagnostic testing to accurately diagnose fibroids. There are several tests that we may recommend depending on appropriateness for your circumstances.

In addition to initial diagnosis, we may perform these imaging tests periodically to monitor the condition or growth of fibroids.

Do Fibroids Need to Be Treated?

If no symptoms result from the presence of uterine fibroids, the recommendation for treatment may only be monitoring. Symptoms that may warrant treatment include:

Your doctor may recommend removal as well, if diagnostic tests cannot confirm that the growth is a fibroid rather than a tumor.

There are several approaches to fibroid treatment. Medications that may treat fibroids include: