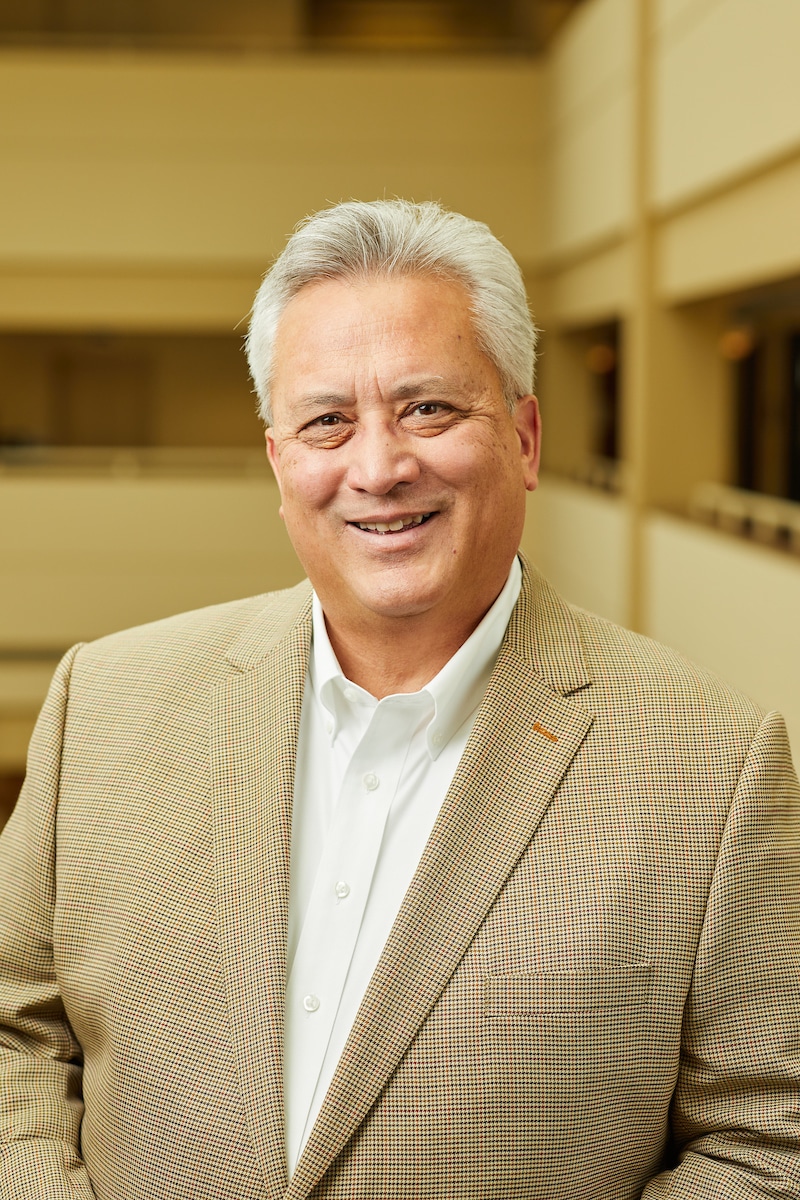 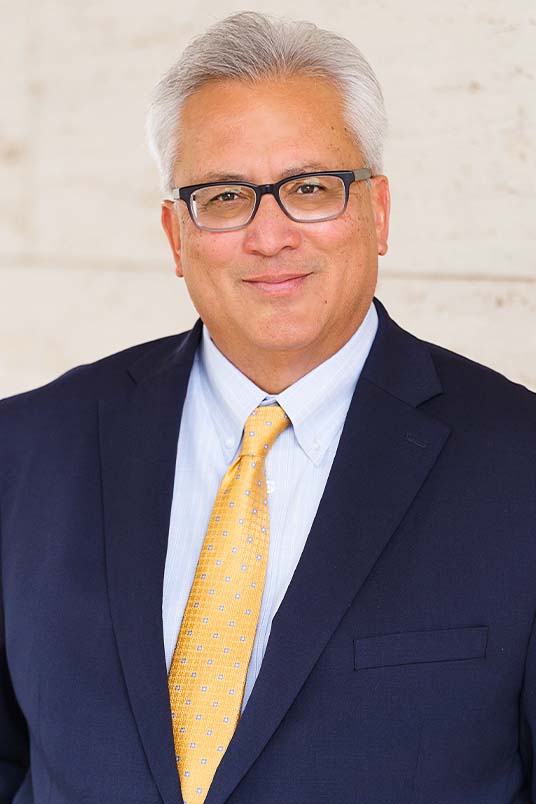 Dr. Steven Suba founded Grace Obstetrics & Gynecology and has four locations in Fort Worth, Cleburne, and Granbury Texas. He started his practice after seeing the need and desire for a collaborative care team model.

Dr. Steven Suba graduated from Texas Tech University School of Medicine, where he also began a residency in obstetrics and gynecology. After completing his residency at John Peters Smith in Fort Worth, Dr. Suba opened the first Ob-Gyn office on the Harris Southwest campus in 1988.

Dr. Suba is the medical director of Robotics and Minimally Invasive Gynecologic Surgery at Texas Health Southwest. He continues to provide routine annual well-woman visits, counseling on choosing contraception for both routine and at-risk obstetrics, as well as the treatment of menopausal symptoms warranting hormone therapy.

Dr. Suba and his wife have two daughters. If Dr. Suba isn’t at the office, you can find him spending time with family, traveling, and playing the occasional round of golf. Call Grace Obstetrics & Gynecology at (817) 776-4722 to schedule a visit at the location nearest you.