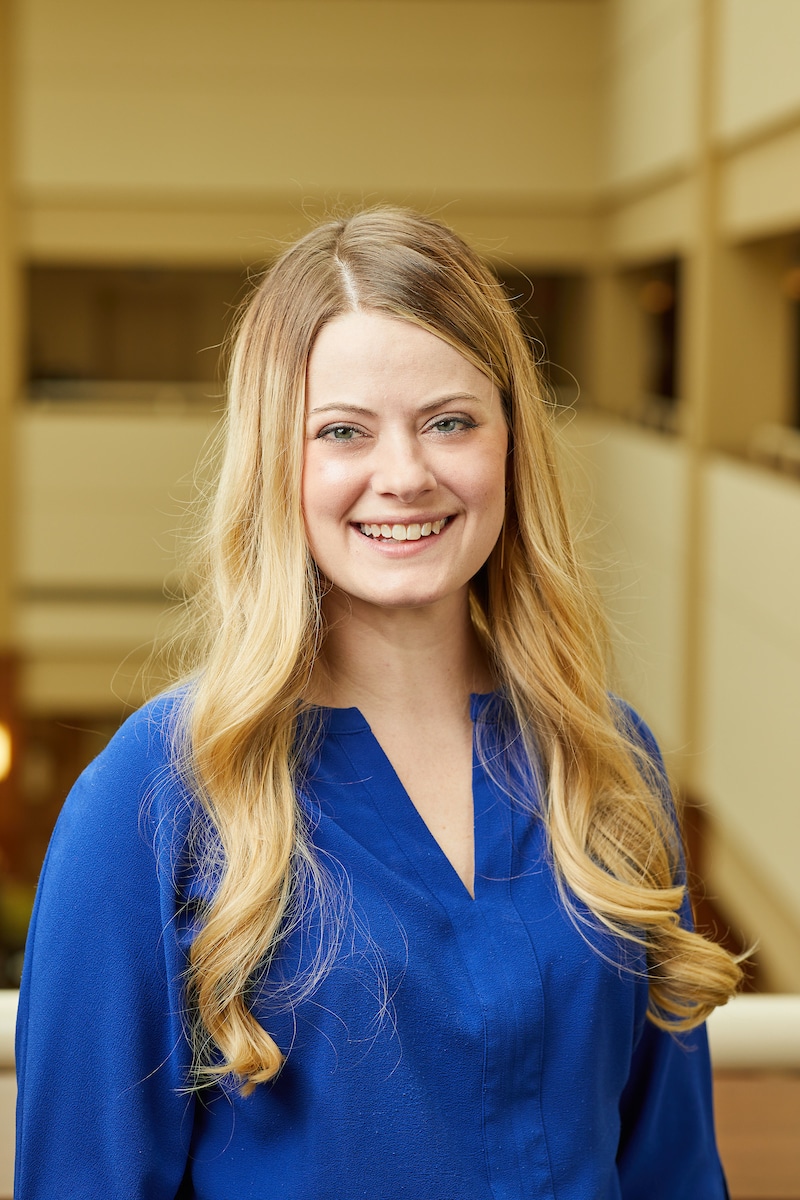 Dr. Elise Rex joined Grace Obstetrics and Gynecology in the fall of 2020. Prior to joining the practice, she completed her residency at the Dell Medical School at the University of Texas at Austin where she served as administrative chief resident during her final year.

While at medical school at UT Health San Antonio, Dr. Rex developed a passion for helping teens and adolescents better understand their options when it comes to sexual health. She continued to research this topic throughout her residency and published a study around the topic in the Journal of Juvenile Justice.  She is also an active member in the American College of Obstetricians and Gynecologists (ACOG) where she’s held several leadership positions since 2017.

Dr. Rex was born and raised in Fort Worth, prior to heading to the University of Texas at Austin for her undergrad degree. She attended Paschal High School and is excited to be back in the area close to family and friends.

When she’s not in the office, Dr. Rex enjoys being outdoors, hiking, and camping with her husband, Ryan.