Home » Blog » Cervical Cancer on the Rise, What You Can Do

Cervical Cancer on the Rise, What You Can Do 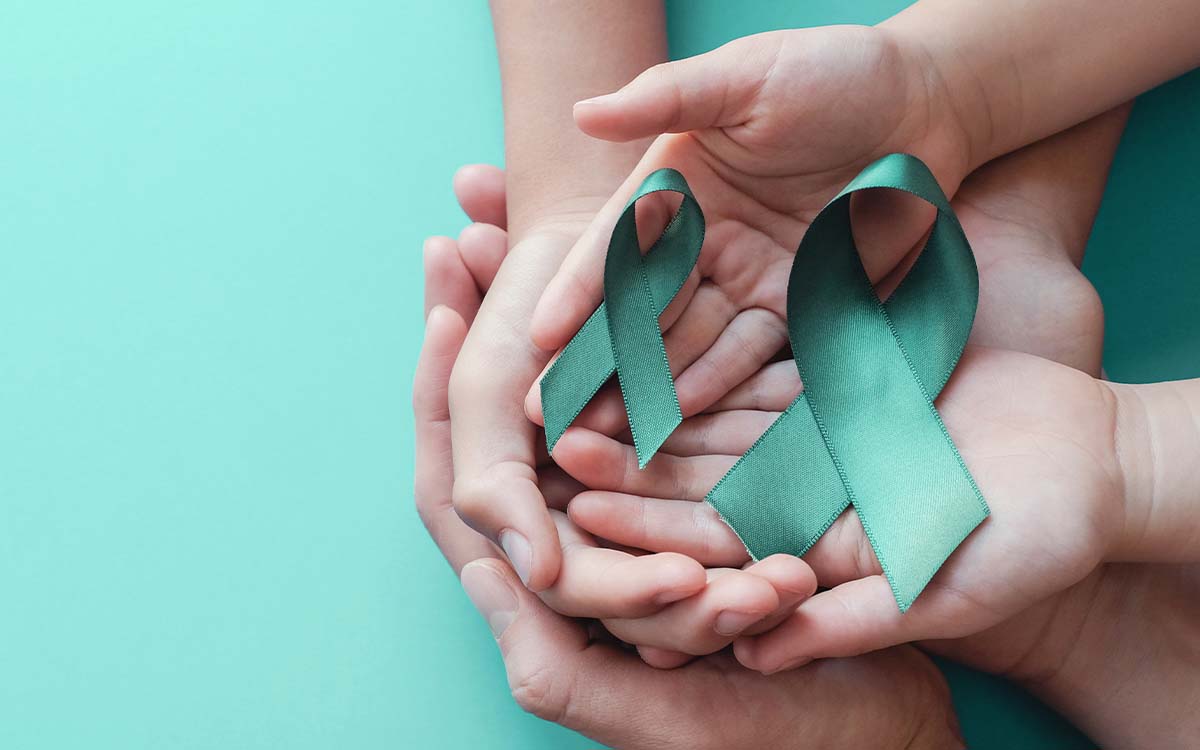 Researchers from UCLA recently completed a study that analyzed the factors related to the increase of stage 4 cervical cancer in the United States. The study was published in the International Journal of Gynecologic Cancer. They analyzed data from the United States Cancer Statistics program from 2001 to 2018 and concluded the study with these three main points:

Cervical cancer occurs when cancerous cells grow within the cervix which is located on the bottom part of the uterus where the uterus and the vagina connect. All women are at risk for cervical cancer but there are risk factors that can increase risk such as human papillomavirus (HPV), smoking, sexually transmitted diseases / infections, long-term use of birth control, having given birth to three or more children, and having several sexual partners3.

The American Cancer Society estimates that in 2022 there will be approximately 14,100 new cases of invasive cervical cancer and 4,280 women will die from cervical cancer in the US2. The majority of cervical cancers are caused by the human papillomavirus (HPV) which is a virus that is spread by having sex with someone who has HPV. There are several types of HPV and some of them cause damage to a woman’s cervix and lead to cervical cancer. HPV is very common and often has no symptoms. The best way to prevent cervical cancer is to get vaccinated against HPV and get routine cervical cancer screenings. The HPV vaccine is also commonly known as Gardasil. It is recommended for all males and females from the age of 9 to 26 years old. It is a 2 or 3-dose series depending on what age you get vaccinated. In some cases, it may also be recommended for adults up to the age of 45 years old.

Screening tests for cervical cancer are recommended to start when a woman is 21 years old. The most common test is called the Pap test or Pap smear. The Pap test is routinely done every three years at an annual gynecologist appointment. If cervical cancer is caught in the early stages, it can be treated and go into remission.