Home » Blog » The Facts of Endometriosis

The Facts of Endometriosis 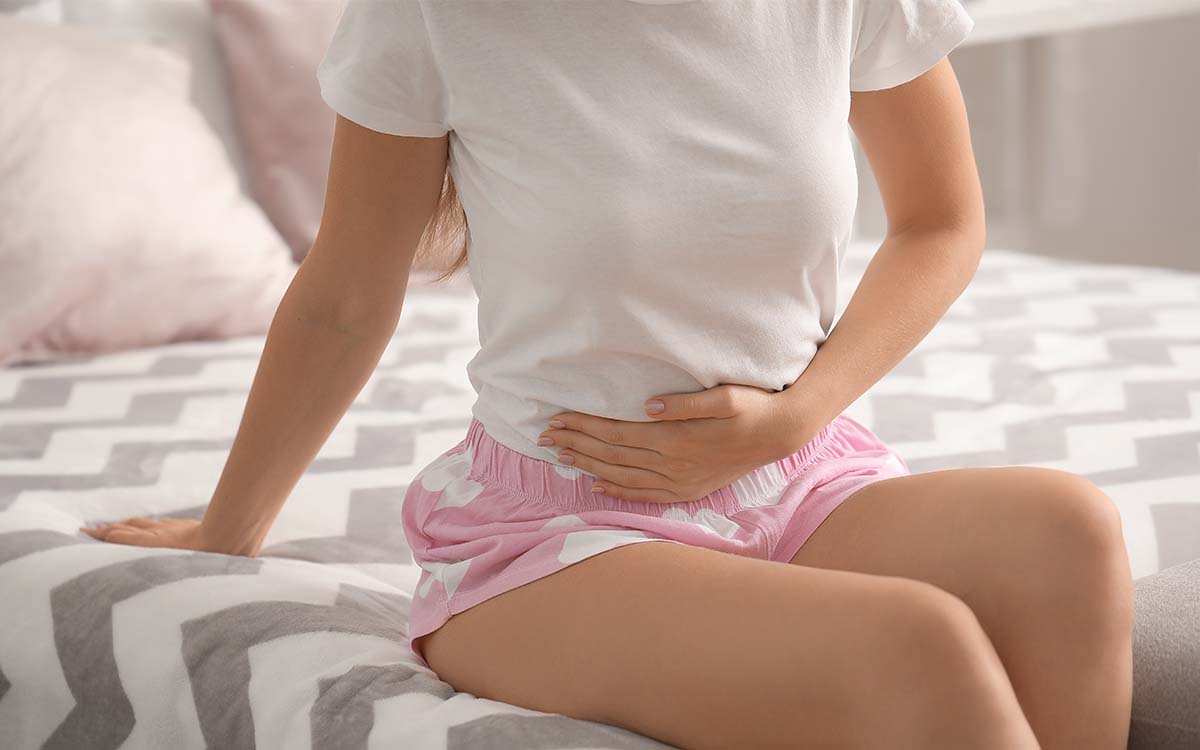 Some women may believe that their painful periods and missing out on everyday life activities due to period pain is normal, but they may be suffering from a disease that they don’t know about. There are several medical conditions that can cause painful periods. One of those conditions is endometriosis. According to the Endometriosis Foundation of America, the condition affects approximately one in ten women in the United States and about 200 million women worldwide.1 Unfortunately, not all of these women know that they have endometriosis or they don’t have the resources available for diagnosis and treatment. Oftentimes the symptoms of endometriosis are ignored or brushed off as being a normal part of womanhood.

Every month females of childbearing age have a menstrual cycle. During menstruation aka a period, the tissue that builds up and lines the uterus every month in preparation for a possible fetus breaks down and sheds, which causes bleeding from the vagina. This is the normal process of menstruation. With endometriosis, a woman will have the same tissues build-up but they grow outside of the uterus. The tissue can build up on the ovaries, fallopian tubes, and even the intestines. During menstruation, these tissues break down but unlike the tissue in the uterus, they do not have a way to escape from the body. This can be very painful and can cause issues such as internal inflammation, adhesions, scarring, bowel or urinary dysfunction, internal bleeding, constipation, painful intercourse, and infertility. Along with these physical symptoms, endometriosis can cause psychological distress due to pain and negative health effects. Sometimes the pain can be so severe that a woman cannot participate in everyday activities such as school, work, and other responsibilities.

What are the Symptoms of Endometriosis?

How is Endometriosis Diagnosed?

Since the symptoms of endometriosis can be vague, the only definitive way for endometriosis to be diagnosed is by having a surgical procedure called a laparoscopy. During a laparoscopy an incision is made near the belly button and a small camera is used to look at the pelvic organs for signs of endometriosis such as extra tissue buildup, inflammation, adhesions, and scarring.

What Happens If Endometriosis is Not Treated?

If endometriosis is not treated it will get worse over time and cause damage to the reproductive organs and cause infertility. The severity and progression of the disease will vary and be different for every woman. Some women have very severe cases while others have milder forms.

How is Endometriosis Treated?

The type of treatment for endometriosis will depend on the severity of symptoms, preferences, and health history. There is no cure for endometriosis but it can be treated with surgery, hormone medications, or supportive care.