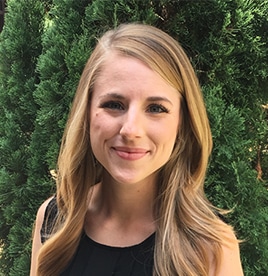 Grace Obstetrics & Gynecology has announced that Dr. Madeline Manning will join the practice in September 2017.

“We are happy to welcome Dr. Manning to Grace,” said Dr. Steven Suba, owner and medical director of Grace Obstetrics & Gynecology. “Madeline is a Fort Worth native and we are excited she is returning to the area to serve women here.”

Dr. Madeline Manning graduated from McMurry University in Abilene and attended medical school at Kansas City University in Kansas City, MO. She completed her residency at Texas Tech University Health Sciences Center at the Permian Basin where she received a Resident Teaching Award.

To schedule an appointment with a Grace OBGYN, call Grace Obstetrics & Gynecology at 817-776-4722.