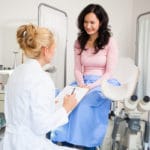 Who Needs Pap Smears and Why

A pap smear is one of the important diagnostic tests recommended for women between the ages of 21 and 65. Throughout the years, this test has been the source of jokes and parodies, and it has been measured time and again for its value in the spectrum of women’s health. As more research has been… Read More » 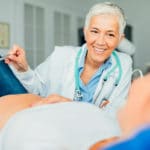 The term OBGYN is frequently used as a blanket description for physicians whose focus is women’s health. Women know from a relatively early age what it means to see their gynecologist for well-woman checkups and birth control. What may not be quite as clear is the timing of obstetric care. Throughout our four locations in… Read More »